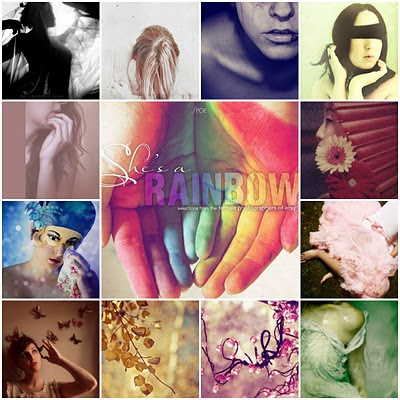 I have a shop on the popular handmade site, Etsy. I started selling on Etsy in 2007 and I am a member of several teams there. Teams do many things together like have group sales, hold member chats, write group blogs, and promote team members. Teams are usually formed around a theme or shared interest. One of my teams is Female Photographers of Etsy or fPOE, formed by fellow photographer, Elle Moss. The team was formed in 2009 and has over 200 members. As an admin on fPOE I have been working with team members Myan, Meganzii, Ligeia, Lililly,Shannonblue, Ena and the Swan, and Elle Moss, on our first group book, She's a Rainbow. We started the process back at the end of October. The book features four photographs from each of 58 talented members who chose to participate. The cover was designed by Myan, the cover photo is by ravencolours, and the intro was written by Futurowoman. The book is available through Blurb and can be viewed and purchased here. It has been wonderful to work on this colorful project with so many incredible female photographers.

Here are my images from the book: 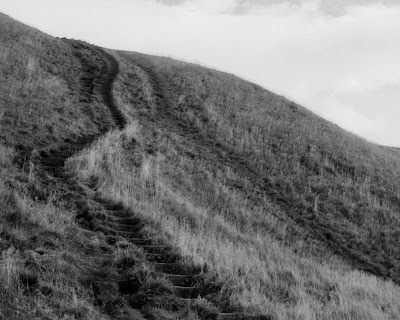 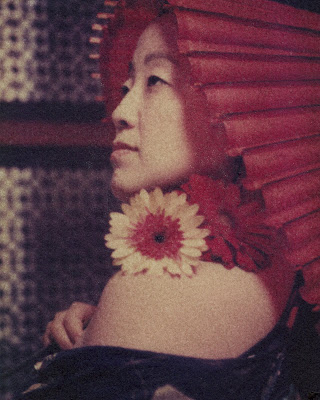 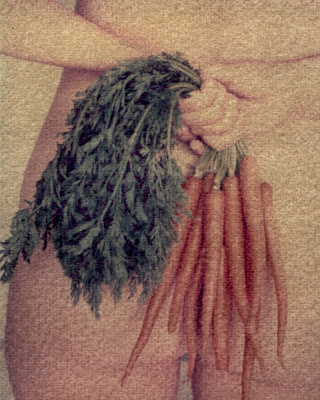 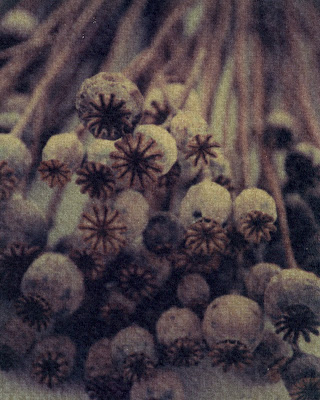 My Piece for the Banff Homegrown Art Show 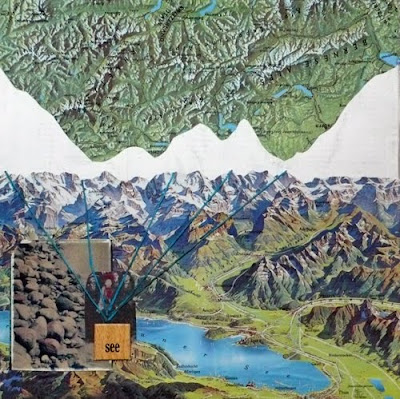 "The Homegrown Art Opening Reception is March 5th from 7-9 PM at Banff Town Hall at 110 Bear Street. Join us for the evening as we celebrate our local art talents. Exhibition runs from March 5 - 26, 2010. This art show offers viewers a glimpse into the work of a wide variety of artists living in the Bow Valley."
Posted by Tiffany Teske at 11:46 PM No comments: Links to this post